The Reverend McMillan Settles In

The Reverend McMillan was in his late forties, with looks that soon had the young women weak at their knees.  It did not take long for the mothers of these single women to start saving the best fruits, vegetables and eggs from their small but bountiful gardens for the dashing Reverend.  They became regular suppliers, trekking up the hill, and as they put it, they were getting to know the holy man.  They did not miss a chance to slip in a few good words about their daughters.

The Reverend made daily walks in the community, he too wanted to get familiar with the Parishioners and to pull in those who had not stepped into the church for years.  He had noticed the men congregating at the corner shop in the square,  some sipping from a brown bag while others openly drank from the familiar rum bottles.He knew that this would be a prime project for him, to get the men from the corner into the church.  All the ministers before him had tried to convert the men gathered at the Ridge Hill Corner shop and no one had been able to move them. The men aged, sometimes death took a few away and there were new recruits.

Reverend McMillan came from Johns Town, a very big and modern city, so everyone was puzzled why he would settle for unassuming Ridge Hill.  But he is a man of the cloth and he had taken an oath to lead and it should not matter who his flock was or where they lived, he must follow his calling. Of course the busy bodies of the community were ready to dig up some dirt, just give them some time and they will be on this case.

Grannie Madelyn and her friends always have first hand gossip and whenever Leila heard the women calling out for Madelyn and her grannie invited them in; she always placed herself in the room next door, keeping busy with her ears cocked.  Leila's grannie had warned her over and over to not allow a peep out of her mouth about her lady friends visit and their conversation because she was  an upright woman in the community and could not afford any scandal.  The women, the men hanging out at the corner shop and even the Reverend seemed to be on daily fishing trips of some sort.  That's just the way things were in Ridge Hill.

And yes, there was Morgan Valley Farm where most of the men from the community worked.  The farm was actually located in Ridge Hill, just on the outskirt but it could easily be described as a village unto itself.  It was breathtaking, the air was clean.  The fruit trees, vegetable plots, the animals were something to behold.  The persimmon trees were laden and yam vines were climbing the stakes. The pineapples gave off a sweet odor and the oranges were juicy and sweet.  The cacti have grown so huge they stood like giants in the field.  There were five overgrown tamarind trees with branches spread wide, that stood majestically side by side, almost reaching the sky.  These were god sent, they provided shade for the men during their breaks from working on this vast farm.  The huge tree trunks formed a plank, providing comfortable seating for six muscular men. 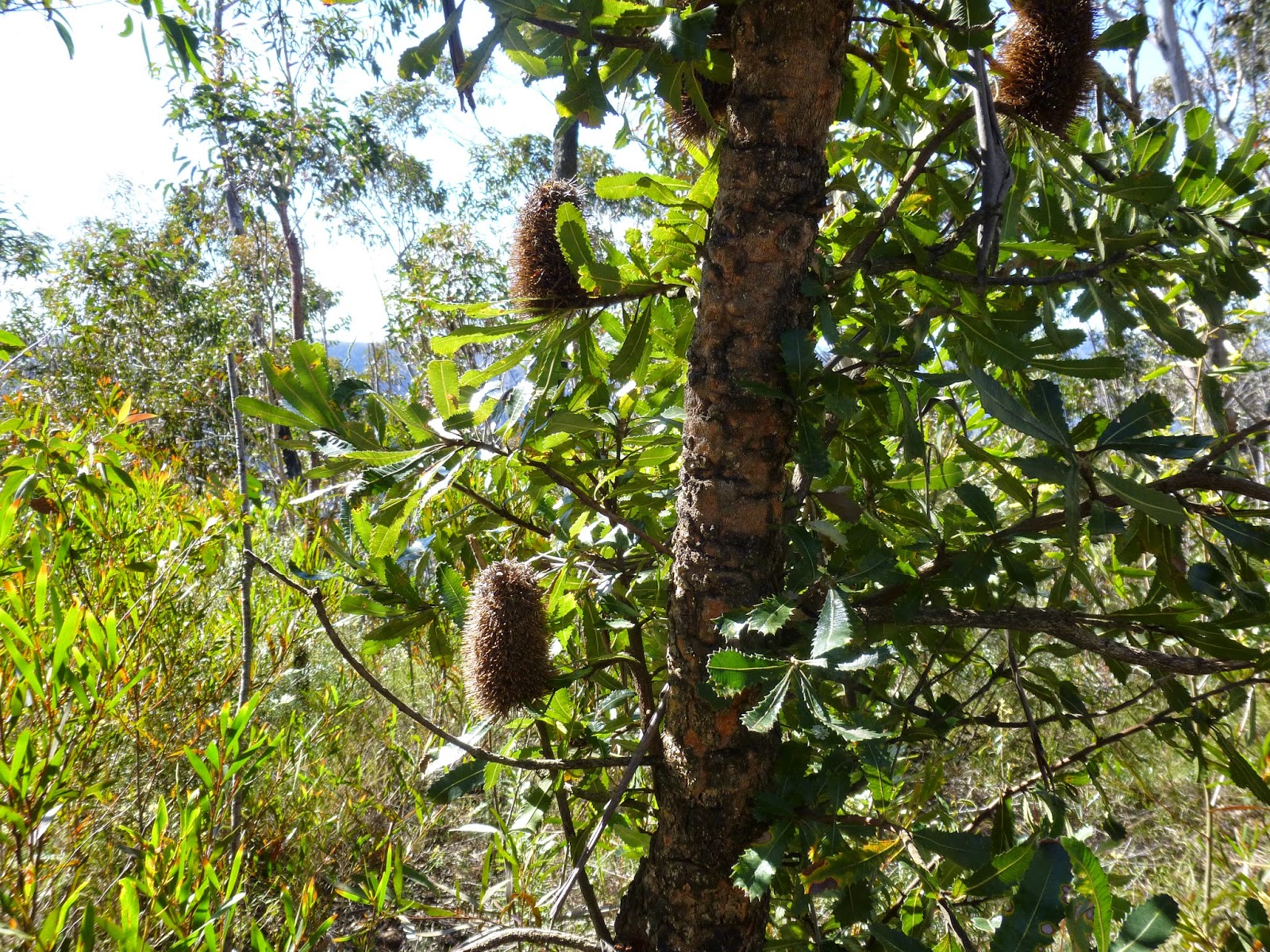 Today, the Reverend ventured past the men at the corner, he was invited to Morgan Valley Farm to meet Josephine Carter James and her workers.  He had heard about her influence in Ridge Hill and just maybe she would be able to steer him in the right direction on how to deal with these men who it seemed had taken up a permanent position at this corner. They too were plotting to show him that they would not bow to his demands and unless he had something different to tell them, they would remain in their spot, unconvinced that the church on the hill was their saving grace as the other ministers before him wanted them to believe. Reverend McMillan was determined to change things in Ridge Hill but knew it would take time.
Posted by Brawta at 6:51 PM