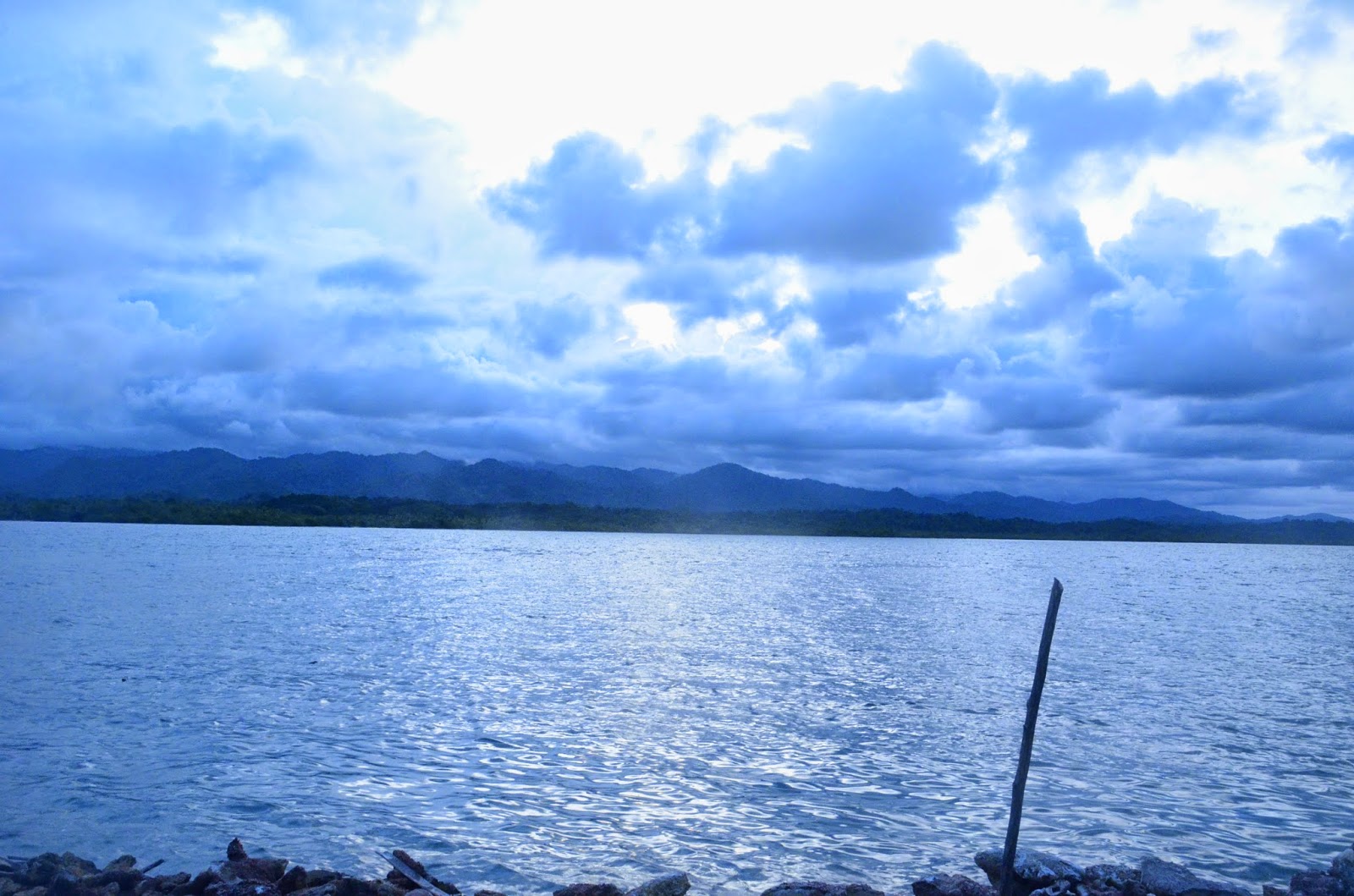 Posted by Brawta at 9:58 AM No comments:


We were pining for a new beginning
And it looked promising
When an offer was laid at our table.
Some said, I am not able
But others said it was not a bait
This has to happen, it is our FATE.

Gaining courage, she was the first
To step into the unknown
Only to meet upon a clown.
When she returned, the Blue Print on her face said,
"I am beaten down."


Demoralized, Agonized, Dismayed & Shocked
Her jaws seemed locked.
Then she said, "I was mocked"
Her stomach tightened
Jammed up in a ball of tension
And slowly she began to mention
What FATE had dealt her.

She shook her head in disbelief
Do you know we are farther away from relief?
This harrowing experience
Was such an inconvenience
And a set back tugging at her soul.
They had such gall
Pinning my back against the wall
There must be redemption
We must settle this gumption.

My shattered heart will be healed
But their deal must be unsealed
I will fight to the bitter end.
And these words I send
To let them know I will never join this CIRCUS

Zara Leek stomped into the room with a scowl on her face.  Her medium sized frame suddenly grew to that of a giant,she had brought her inflated ego with her, ready to launch an attack because she was outraged that Faith decided to add more to what she called her over stacked plate.  But Zara the slickster had filled non-essentials on her plate and Faith Firm her leader had began to unravel her scheme,putting her on notice that she would be involved with sensible and defined projects going forward.

The bigger than life person, the great pretender always takes the easy road; she tried to talk her way out of the oncoming projects but Faith was relentless and would not let up.  She wanted this new style of business to take place and planned to feed it, water it, prune it until it was deeply planted.

Zara began to wag her tongue, spreading false rumours but Faith continued to lay out the fixtures on Zara's plate, creating space galore, which left her highly upset.  Zara began to venture out, stalling at times, cooking up reasons why this will not work.  Every step of the way, Unbroken Faith was there to drive home, that these are here to stay.  She knew that a steadfast dose of old fashioned, roll up your sleeves and get to work, will make this project a success.

Although unbroken, Faith cringed at Zara Leek's behavior and penned these words in dismay.

If you happen to go down
what's called Gossip Lane
You will find them at it again
Another suspecting person has fallen victim.

They will maul you
stab you in the back
Drag you in the mud
Leaving you for dead
And all this using the tongue.

But just as you realized you are trashed
Those same tongues begin to spew out
Sweetness.
You start to crawl out of your sullen state
And their honey dripping words and pasted
Smile.
Let you rise again!

Your gut is telling you
What you hear is not real
They are only dishing honey and spice
To pull you right in.
But you choose to ignore
And foolish you are taken again
Still a victim!
Falling prey to false appearances.