MEET THE FOUNDER OF CHOOSE TO CARE

"I am seeking, I am striving,
I am in it with all my heart"
Vincent Van Gogh

It has been 10 years since I had the nerve to think that I could make a difference.  While on a trip in a distant land, I came up on kids playing barefooted where broken glass laid like a carpet on the dirt road.  With mouth agape, a feeling of despair overtook me and later on I began to notice so many kids with callous heels, wearing flip flops with half the rubber worn away.
"Kids without shoes will not go to school"
"Shoes with holes and broken down heels, will bring shame to the owner"
With those two thoughts I entered the unknown, actually it was a plunge, nothing could stop me until I got this ambitious project off the ground.  It did not matter that there were mounds of paperwork to complete to make this official, to keep in steps with governing laws of charitable organizations.

Will power magically propels and I did not fret that there were only few coins in the till,  I would not allow anything to deter me.  I wanted to give a brand new pair of shoes to the child in need.  We have purchased shoes for kids living as far as Haiti and Jamaica; nothing beats the polished look of a kid in school uniform and wearing a pair of clean looking shoes that fits right.  We are grooming the next Pele,Messi and Ronaldo, famous soccer stars, through our sponsorship of soccer teams in Colombia, Haiti and South Africa.  The kids in Zambia had a smile on their faces, as they stepped out with confidence, with their new shoes on.  There are children in The Gambia, waiting for the arrival of their new footwear, which are on the way.

Here at home we "travel" from State to State, through Donors Choose, an online charity organization that allows teachers to submit projects for classrooms in America; hoping to be funded by individual donors, so that their students may have amazing experiences.  So cruising through, I read the plea in some of the teacher's notes, as they seek donations.

Who wouldn't want to help the boys who wear cleats with holes in them or the girls who come to PE wearing boots because that's all they have. I also want to add that at each of our shoe distribution event that we throw locally, in our boroughs, we have added two platforms.  We are sharing ways to a healthy lifestyle and we are pushing to gain the attention of the children and their parents with ways to help us save the environment.

My gratitude to our supporters who have continued to help us make an impact, this could not happen without you. Cheers to wonderful thoughts!

"From a little spark may  burst a mighty flame"
Dante 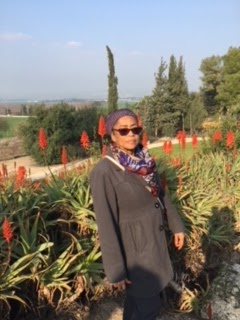 Posted by Brawta at 6:57 PM No comments:

We sat on the deck in a high rise apartment and stared into a man made lake.  From where we were, we could see pedestrians going about their daily chores.  The scenery provided a tranquil setting for our conversation. 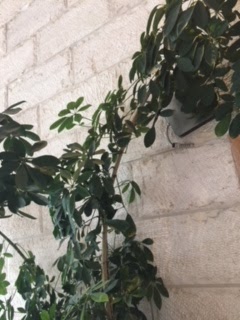 We chatted about anything and everything that came to mind.  We laughed, we screamed with excitement when one of us found the right words to give life to our story.

We stopped a moment for hot and spicy chai and between bites of sweets and sips of that delicious beverage our souls warmed up even more.  We tapped our feet, shook our heads, beat on our legs and doubled up in excitement, because our story telling brought out the happiness in us.

We lingered, refilled our cups with piping hot chai, eager to continue down HAPPY ROAD, as if we did not have a care in the world.  It was late evening before we became conscious that dusk had fallen.  We jumped, in a hurry to get going, in disbelief that we had allowed time to slip by without us noticing.  But our thoughts meshed and we immediately sat back down fully contented. We knew it was important to let the joy and high spirits take root before we returned to a hurried life.

Aware of the simple and splendid time we experienced, just talking and living in the moment, we smiled broadly as we calmly rose to bid farewell and promised to do this again.  This was the ultimate tea drinking experience that had awoken our mind, body and spirit.

(From :The jump for joy series)
psw
Posted by Brawta at 11:38 AM No comments:

He is calling her name
How should she respond?
Are you ready to close the gap? She screamed.
The time is drawing nearer, he shouted back.
But when will that happen, mystery man?
How much longer will she be at the Waiting Post?


Her soul has grown cold
Her heart has hardened
Her body creaks with aches and pains
Eyes that once sparkle, have grown dull.
She no longer smiles, She wears a sullen scowl.
She kept hoping to catch a glimpse of you
But now she holds her head to the ground
Hoping she never sets sight of you. 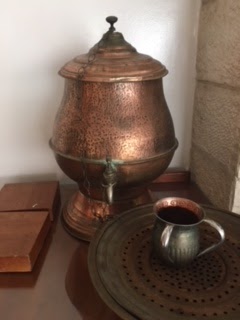 She is done pining over you
Long gone is the hope
That you will be together.
She has grown tired and weary.
You must go your separate ways.
Let her learn to live once more.
Let her heal.

psw(From the Series: That Forbidden Fruit)
Posted by Brawta at 6:23 PM No comments: 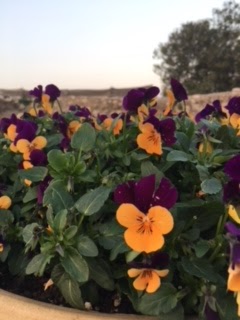 Posted by Brawta at 6:33 PM No comments: