There was not much more to do in this sleepy town.  There was school and an occasional dance,highly chaperoned by the women of the Church.  There were prayer meetings, six nights a week and Friday nights were reserved for the young folks but grannie and her clique were forever present.  The whole town looked out for each other, if Leila and her friends stepped out of line, the parents would hear about it.  Still the women gossiped about each other and the older Leila got she discovered that there were a lot of secrets in this town.

Ridge Hill was almost off the map.  There was a post office near the square, a grocery store, a clinic that was suppose to be opened once per month but was really only opened periodically when the Public Health Nurse could get away from one of the big towns to give shots to the children and tend to anyone needing help.  As you may guess a lot of home remedies were used.  Then there was Ms. Nora's shop where you get the tarts and the meat pies that all the women pride themselves on making
but the children swore they tasted better from Ms. Nora's stand.  There was a bar attached to the only grocery store in the village, where the men gathered to shoot the breeze and have a few drinks.  There you can find the village drunkard from sun up to sun down.  Sometimes he needed to be controlled, giving the only Constable hired to keep peace something to do and to justify the salary he received for doing so little, since you had to search hard to even find a petty crime.

Then there was Ms. Gwyneth's daughter, Prudence who could be found many an evening taking a swig from a beer bottle and sharing dirty jokes with the men.  The Church women looked the other way when they passed and saw her acting the fool as they like to call it.  Her mother prayed longer and louder than anyone else at the prayer meetings so that her daughter's soul could be saved.  But Prudence who worked for two teachers in the village doing housework, liked the men and they liked her and besides she felt she would get to the pearly gate before many of those who had lashed out against her.  Leila thought she was a daredevil and smirked when the women passed her by and she never failed to greet grannie with the same line, "what a way your granddaughter is growing."  Ms. Madelyn would grudgingly acknowledge her but would pull her granddaughter closer to her with the command to look straight ahead as if greeting Prudence meant that Leila would follow in her footsteps.

The Church,the only one recognized in the village sat upon a hill and a few people had broken away to form their own. Ms. Nora held prayer meetings in the week and Sunday church in her house with four others.  It seemed that Ms. Nora's husband had taken up with another women,living openly with her and the men of the Church had decided that she could no longer break bread in the Church on the hill.  Ms. Nora was a stalwart  and proud woman and she immediately became a self-proclaimed minister, preaching fire and brimstone with her four recruits.  So this is where the men ruled, although no fault of hers, Ms. Nora had become an outcast.  When Leila mentioned how unfair this was to grannie Madelyn, she told her, "this is the way things are, and there is nothing that we women can do about this." 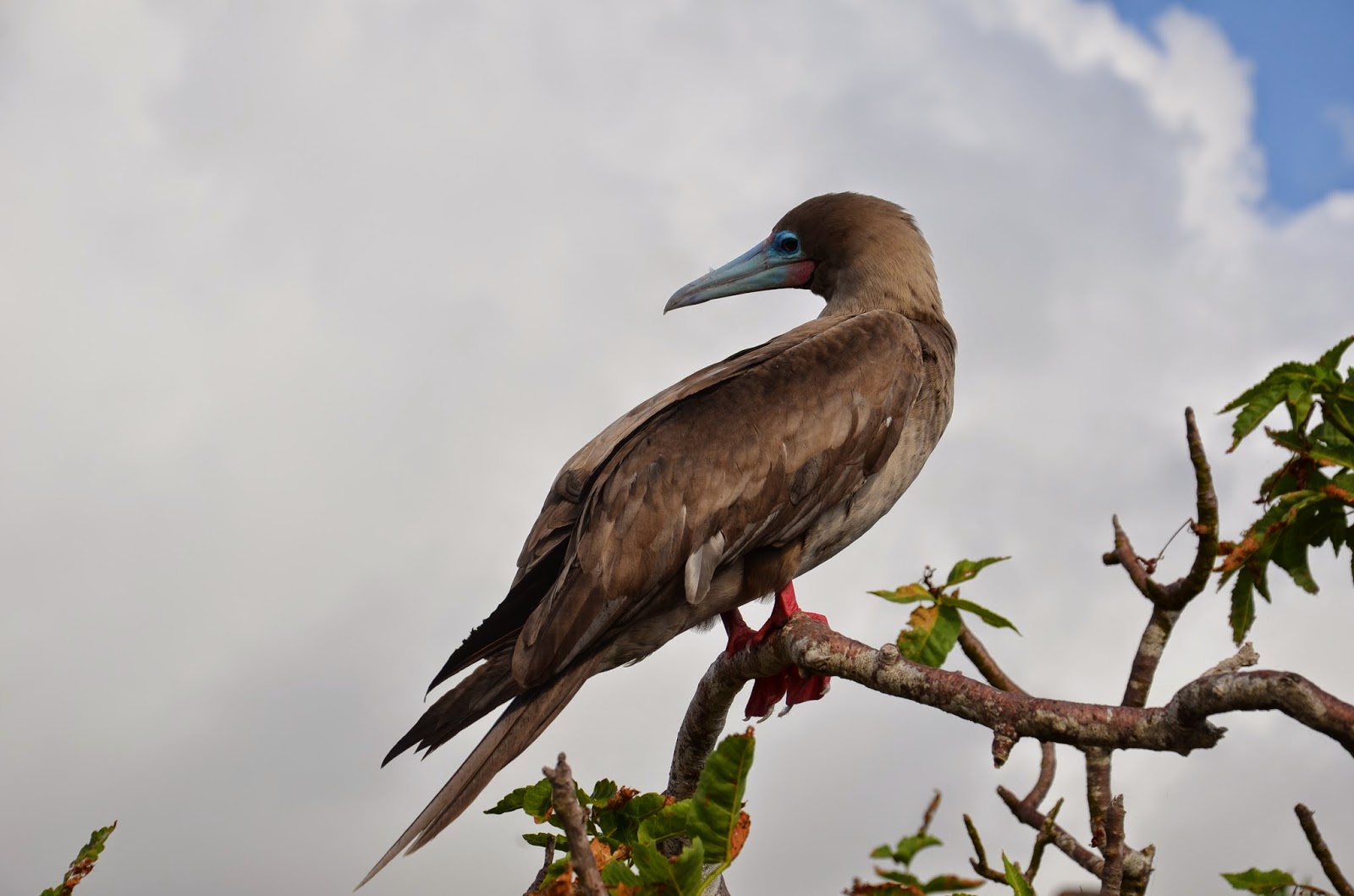 This Minister had a lot on his plate and it won't be the Sunday collection.
Posted by Brawta at 6:49 PM