Many moons ago when my kids began kindergarten, we were obliged to sell chocolate bars and other gift items during the school year.  I dreaded asking the neighbors and even bought the same items from some of the fearless parents and kids who came knocking on our door.  I did not have the nerve to ask my co-workers although the brave souls made many a sales pitch my way and into my purse I went.  Instead, coward me asked Grandma to sell on her job; after all who could turn down a granny 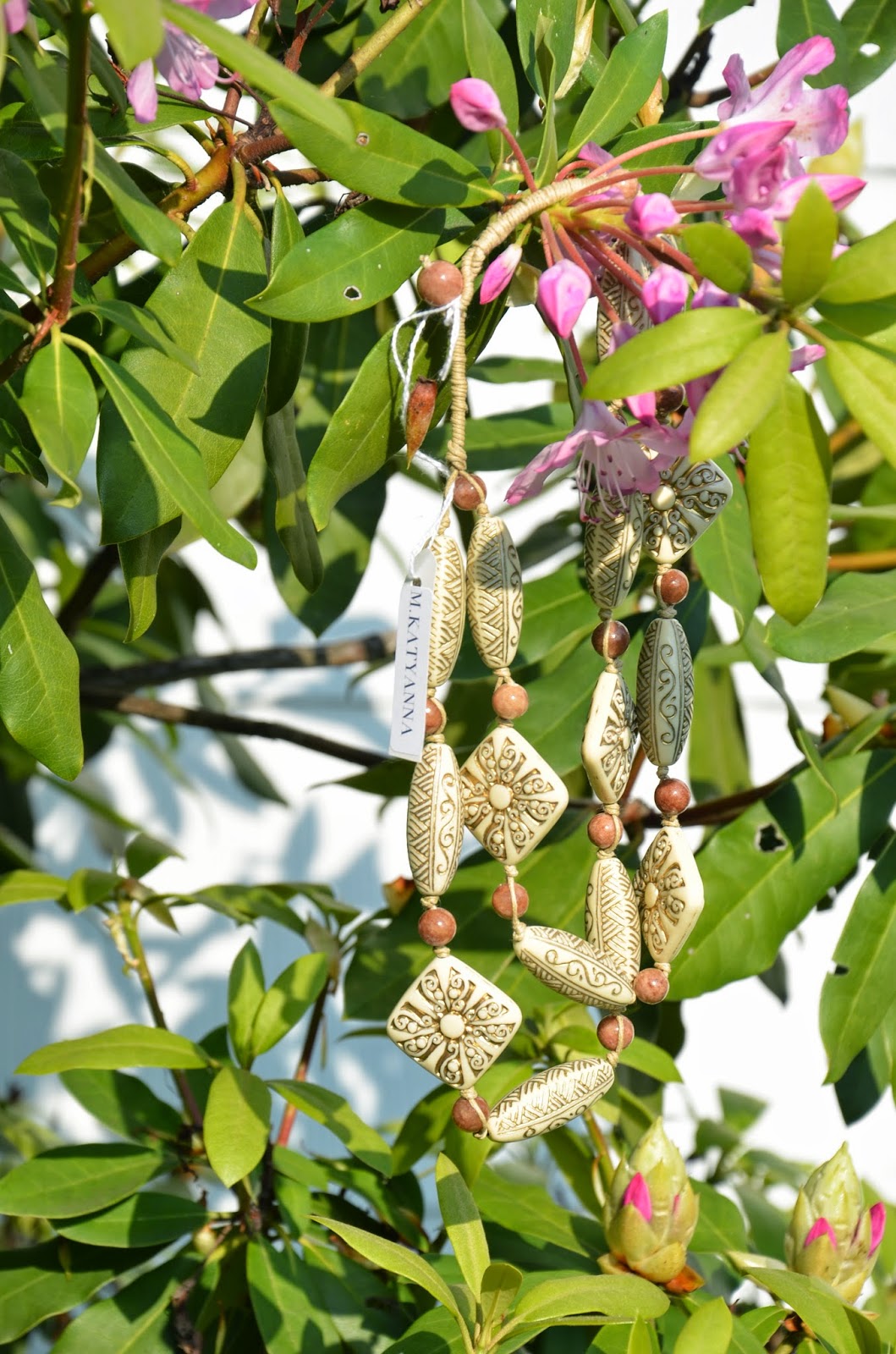 who is trying to help her 'adorable' grand children. All that we purchased ended up in our freezer, stayed there for months,some eaten, others used as give aways.

So when I started CHOOSE TO CARE, the novice that I am thought family and a few friends would be my sole supporters and it would be easy to put my hands out and have it filled. Wrong!  It became evident quite early that I needed to find other sources to gain much needed funds.  I began with meet-ups at restaurants, advertising the delicious cuisine as a must try, to lure attendees.  They only needed to purchase a $5 ticket that would entitle them to alluring door prizes.  This was my opportunity to tout the organization, show photos of those who had benefited and tell of the many more who are in need.  This was effective, a group of people out for the evening, having a good time.

When this withered down to a smaller group, it was time to introduce something else.  The handmade fabric tote bags were a success, some were sold and others raffled off.  I am really on a roll now,I told myself, then Macy's advertisement caught my eyes.  They were calling all non-profit organizations to participate in their yearly Shop for a Cause event.  This was the big time but all the experience I had gained began to leave me.  How was I going to get the nerve to ask people to purchase coupons to shop, since Macy's is always giving away coupons and having drastically reduced sales.

Never one to back down from a challenge, I took out my address book, yes, the old fashioned one and began to make a  list of  potentials. So I had ardent supporters, others who were on the fence,doubting Thomas and the newbies who had to be coaxed; they had never ever given a cent to any charity and would like to keep it that way, scoffing at the fundraising idea. I continue to blog about this small charity and how even a small donation really goes a far way and is greatly appreciated.

My marketing strategies have gotten better.  Now my best buddies who truly believe in this mission have began to be a mouthpiece for CHOOSE TO CARE.  Their tell a friend concept has assisted greatly.  Many have given far beyond the $5 cost for the coupon.  Although I still feel queasy about these fundraising events, I must say I have gotten better and more creative.
This year a group of believers have taken a batch to share with friends and family. You are so rich in kindness!
Peace and Love
Posted by Brawta at 12:40 PM