I never know where my wanderlust will take us.  There was an urge to go some place and it did not take me long to focus on Panama as our next destination.  As our plane began to land I was surprised at the birds eye view of Panama City;skyscrapers loomed in the distance, a city that reminded me of Miami.  After settling in we got ready to explore the city, not venturing too far from our hotel and on recommendation from the front desk staff we had dinner at the restaurante Tinajas, where we enjoyed a delicious meal and watched the folkloric dancers and performers strut their thing.  Panama is all about preserving their heritage.  Tinajas they explained is the pot used in the olden days.

Our tour had began, early next morning the tour guide arrived to take us on the famous Panama Canal.  I had heard stories from my father about family members who had moved there to work on the Canal.  Every time I  see someone with my family name, I wonder if we are related.  Finally I understood what the locks were, a tour of the museum, a video with its history, brought everything to light. The Panama Canal was the bright idea of the Spaniards who arrived on the Isthmus during XV1
century; and thought  of building a route that would join the Atlantic and Pacific oceans.  This effort began with the French but troubles and diseases stopped them and the Americans took up where they left off by signing an agreement to construct and manage the waterway until 1999.  They kept their word and turned over the canal to the Panamanian authority.  The goodness of this Canal is that it serves as a maritime shortcut, saves time and costs in transporting a variety of goods.

The locks are two lanes(water elevators) which raise the ships from sea level to the level of the Gatun  Lake allowing the crossing through Continental Divide and then lowers the ships to sea level on the other side of the Isthmus.  The water used to raise and lower the vessels in each set of locks is obtained from Gatun Lake by gravity and poured into the locks through a main culvert system that extends under the locks chambers from the sidewalls and center walls. A wonder to behold! The Panama Canal  is expanding to double the waterway's capacity to satisfy the increasing demand of world maritime trade.

I am always at peace, just sitting and watching nature pass by.  The mountain, the lush vegetation, makes you want to give a standing ovation to mother nature. In Gamboa in the rainforest, nature was at its best, food was good also, a hearty breakfast each morning and I was all revved up to go exploring.  We traveled to Embera an Indigenous Indian village, via the Changres river on small but efficient wooden boats, tilapia abounds  in the river.  Along the way, a little of everything, mangrove alongside the riverbanks, tourists paddle boarding.  In the village they gave us history lessons, entertained us, fed us plantain grown around the village and fish from the Changres river. The traditional dressing, the painted faces that tell who were single or married women, cooking the ancient way, were their choices and they appeared very joyful.

Panama is a country of celebration.  In the month of November alone, to name a few, there was Independence day, flag day, children day, memorial day and on and on.  Early morning we took off on a 9 passenger plane to San Blas Island.  Later on we landed on a strip of land where a 'sailor' awaited to take us to the Akwadup camp.  My meals prepared by the caretaker and her husband for our 2 day stay consisted of potatoes and water-producing chayote. Bland!  Our lovely companions, staying at the same lodge on our first night was a couple who moved from the States and now call Panama home.  They live on another coast and was vacationing just like us.  Night fall found us under the mosquito net taking cover. We had another visitor from Sweden, the other couple had moved on, with  we swapped travel stories and enjoyed each others company for the short stay. On our walk through the village we came upon children playing, music blasting western music and women selling molas(cloth with embroidery); I bought a piece which has been already added to a decorative pillow at home.

Another day in Panama City and we decided to ride the subway at the Iglesia del Carmen, estacion(station).  We did not know the ropes to board the train but a kind soul helped us out and swiped us through just like I have done many times in NYC.  Tonight as we prepare to say adios, we decided to eat in the hotel where we stayed.  It is Indionista night{Indian cuisine} and the vegetarian choices have grown.  It was a great journey to this LAND of PLENTY, enticing enough for a second visit. 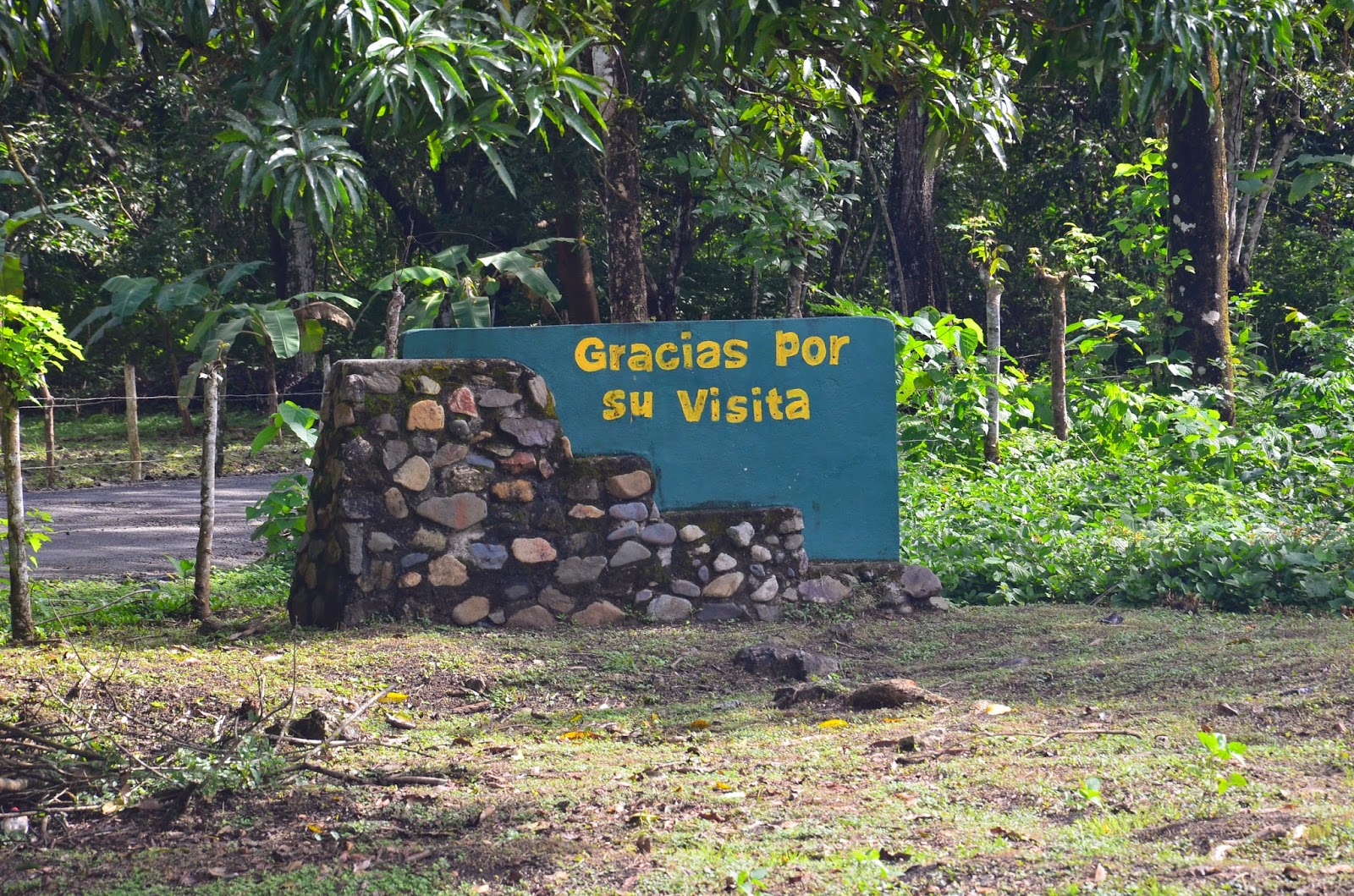