This Morgan valley Farm was a progressive place where everyone gave a helping hand.  In this idyllic village lived Josephine Carter James, the pillar of the community.  She knew well the history of the village and welcomed all newcomers to town.  She was also the "Botanist", knew what plant cured whatever ailed the residents and even the animals loved her, she cured them too. Josephine Carter James wore many hats.  She was a woman on the go during the day so at night time when the chores were completed, Josephine and her husband, Bancroft James would sit on the veranda with the rest of the family and her only grandchild, Ramila.  Josephine always seemed at peace, she protected the brood in her household and showered them with lots of love.

Tonight, she was extremely joyful.  She had fought nail and tooth for Reverend McMillan and although the men who sat on the Church's Advisory Board battled her, she would not let up.  She was that kind of woman, brave enough to put up a good fight and she was the only woman in the village who could argue against the laws of the men.  She could not take her eyes off her granddaughter,Ramila stood tall and thin like a bamboo shoot, the spitting image of her great grandmother, Ma Mabel, who had long passed on.  Ms Josephine had told Ramila stories of her descendants, the maroons, as it was told to her.  She wanted this part of their history to be kept alive, she was proud of her family.  Tonight, Papa Bancroft James did not join his wife and granddaughter because he was busy preparing for a fishing trip.  The men from the village would be gone for a few days, leaving the women behind.

The Reverend McMillan came to see them off and pray for their safety.  They joined hands, forming a tight knit circle.  The men were overjoyed that this man of God cared enough about them to visit and offer a prayer for their safety.  He had scored big,a brotherhood was formed.  There are different ways to recruit for that church upon the hill, he just knew that when the men returned they will be filling those empty pews.    At the supper table, The Reverend had a good share of the delicious meal and he could not stop praising the hands that prepared it, hands that belonged to none other than Josephine Carter James.  She was delighted that her meal pleased the holy man and she invited him
to stop in any time, since it took little effort to whip up a meal.  The Reverend had scored again.

It was time for the men to depart and the women and Reverend McMillan walked the men to the coast.  They would be gone for three days.  there was excitement when they departed and there will be excitement on their return.  Their catch would be plentiful, enough to go around for the families;some  will be stowed away in their freezers, others will be sold in the market in the square.  Two days into the trip, Josephine woke up sweating and shaking with fear.  She knew something was wrong but could not pinpoint what had caused this nightmare.  At daybreak she began her chores with a heavy heart. Later that day the news spread like wildfire, Bancroft James and all the other men had lost their lives in a boat accident.  They had all perished at sea when the boat capsized. 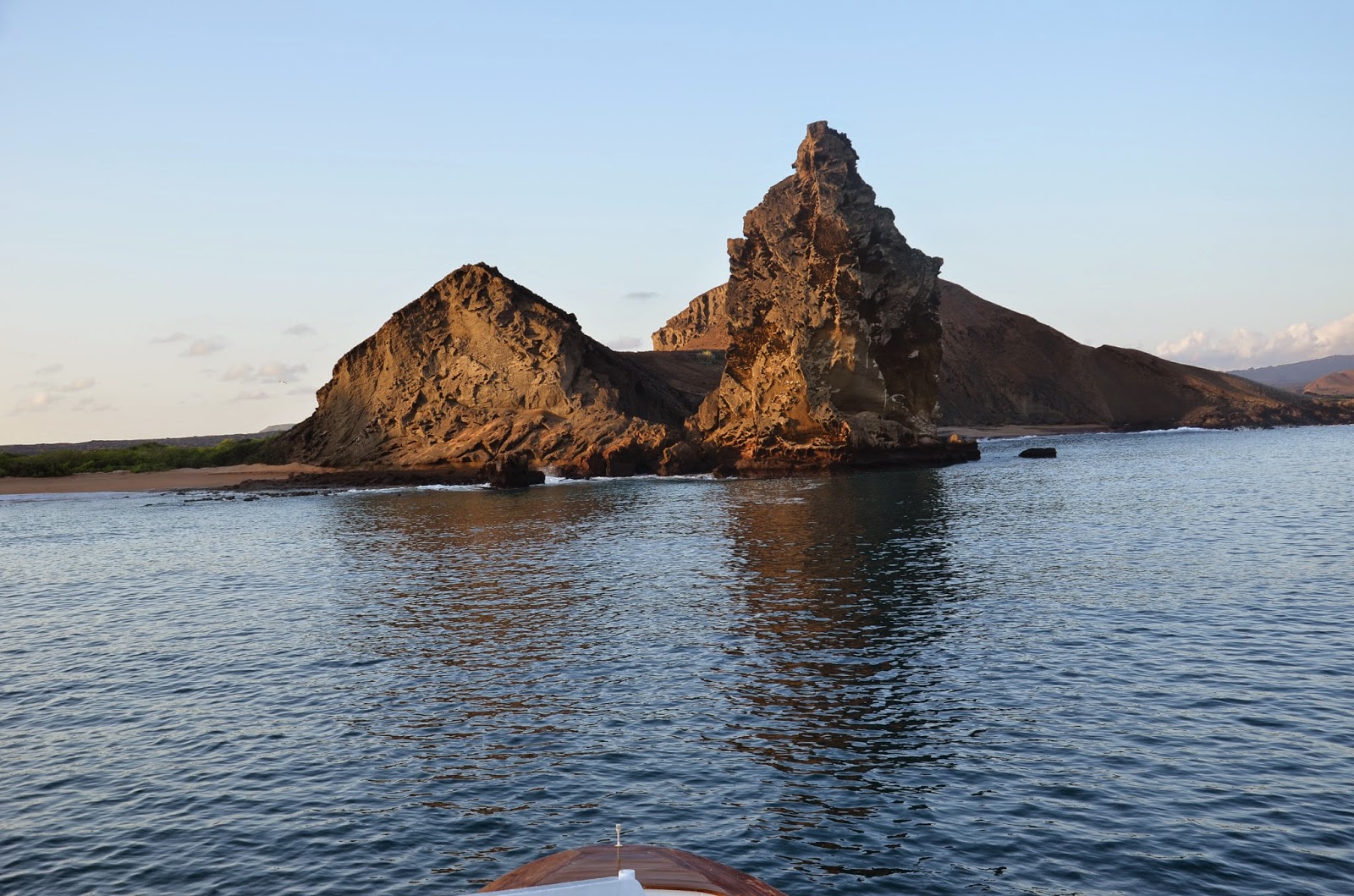