"Onward christian soldiers, marching as to war...."  leila sang out loudly.  She hit a note that she did not mean to and Carlton turned around with one hand cupped over his mouth to laugh at her but his grandmother pulled on his ears and he turned his head to the front, sulking.  Leila took up the tempo,looked at her grannie who smiled approvingly.  The church was jumping tonight; you would think it is a revival night but it was a big occasion,it was the installation of the new minister.  Leila had lost track of how many came and left and knew for a fact that everyone badly wanted to impress this new preacher.

Ms. Gwyneth had moved out of her seat and into the middle of the aisle, egging the congregation on. You could always depend on her to put on a show.  They clapped, they swayed, they sang out of tune, sometimes two octaves higher; young and old enjoying the merriment of the night.  Although leila was having a great time dancing up a storm to the Lord's songs, she was secretly hoping this hoopla would end now.  leila's mouth watered from the smell coming from the kitchen, the women had prepared an elaborate feast.  There was not a cook book in the village but whatever these women cooked, left the villagers begging for more.

Tonight was no different, grannie and her friends had perched themselves behind the serving counter, ready to take charge.  This was the only time the women openly showed their strength and the men minded their business.  This was territory that the men dare not trespassed on.  leila was trying to be first on the line but Ms. Gwyneth whose gyration left her bunions hurting, was sitting down with her plump feet spread out on top of her shoes, picked her out of the group of young people to help feed the elderly first.  leila pouted her lips, cut her eyes, mumbled under her breath but got started right away with the order so she could feed her own stomach that was growling.

Her plate was running over, fungi, codfish cake, akkra, conch, rice and field peas, hoe cake and an assortment of meat and poultry dishes with names long forgotten, were among the choices.  Leila greeted Ms. Mavis, one of the servers with a wide grin, told her how beautiful she looked and it worked like a charm.  Leila received a big portion of her favorite dessert.

Leila overheard grannie singing her praises to Ms. Mavis, telling her how proud she was that her granddaughter could quote so many scriptures, because this was the only way to go, keeping close to the Church. 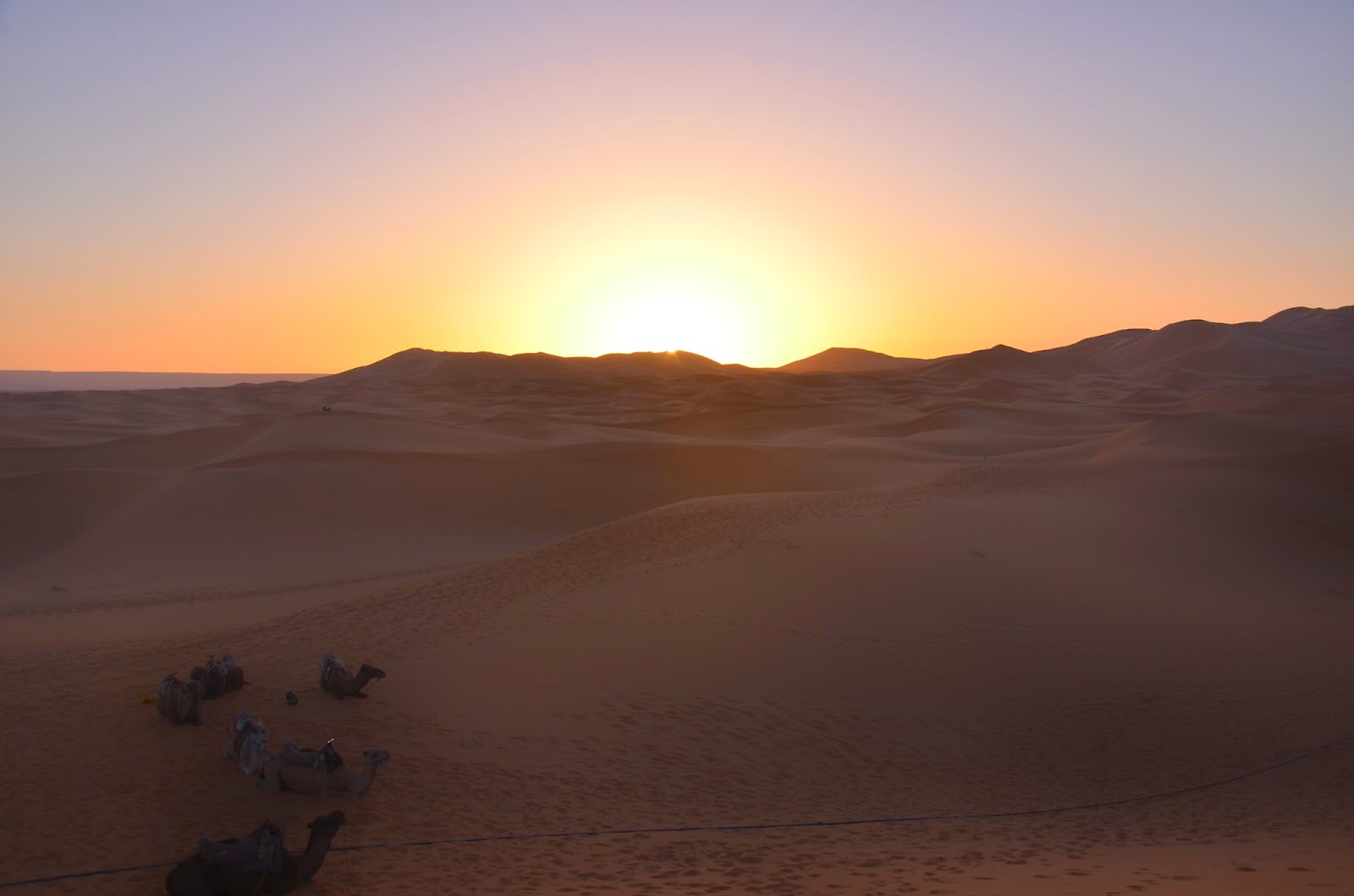 Ms. Mavis nodded in agreement, "we have to keep these young people in the Church." She kept repeating over and over as if in a trance or maybe because she knew that this was no easy task.
Posted by Brawta at 5:57 PM