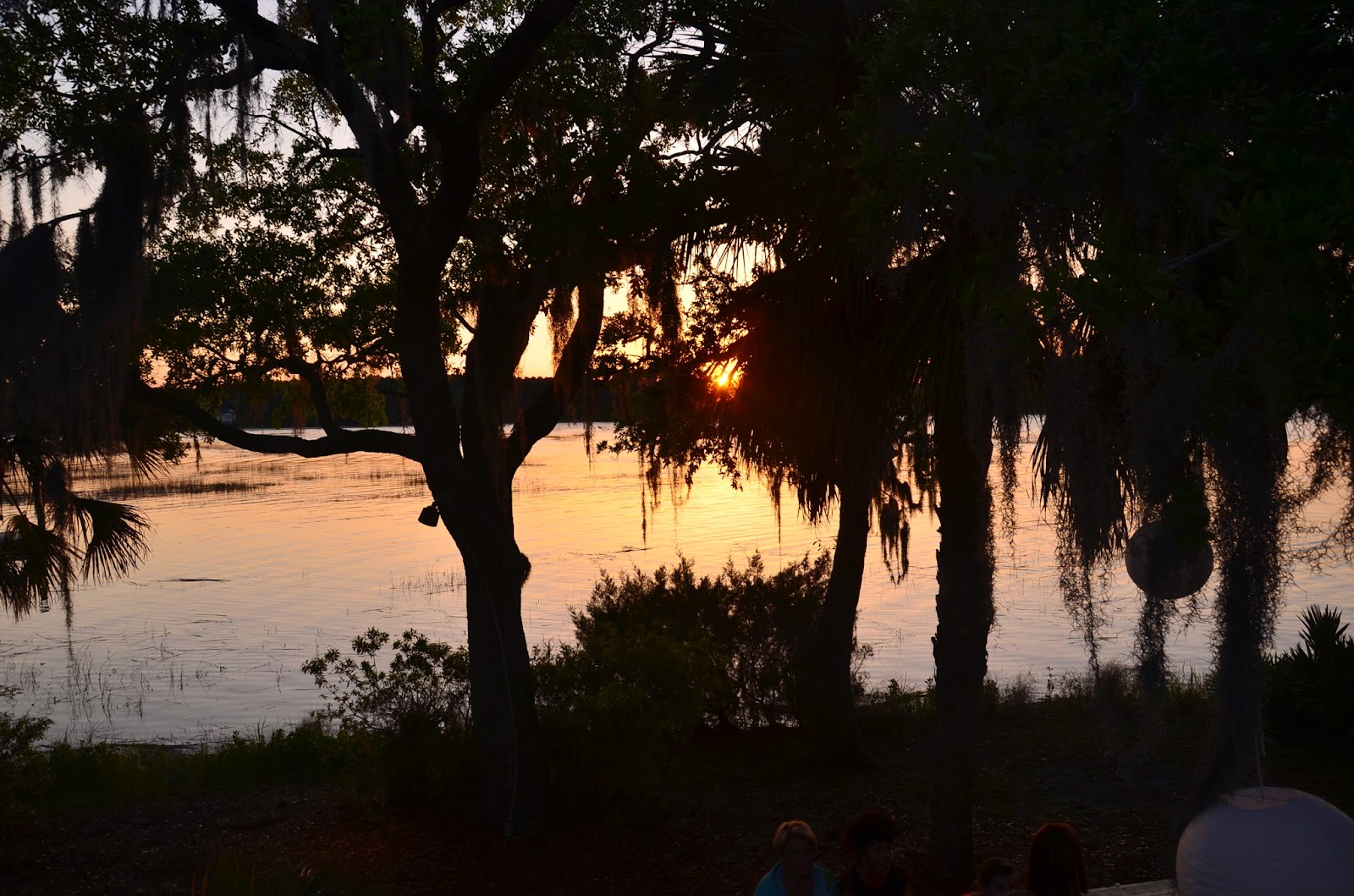 One Person Can Make a Difference

"One morning a man walked along a beach covered with thousands of starfish that had washed up during a storm. Now they lay dying in the sun.

He saw a young girl picking up the starfish one by one and tossing them into the sea. As he approached her he couldn't help but ask, 'Why bother? There are too many of them. You won't make much of a difference.'

She picked up another starfish and tossed it into the water. Then she turned to the man and said, 'I made a difference to that one.'"